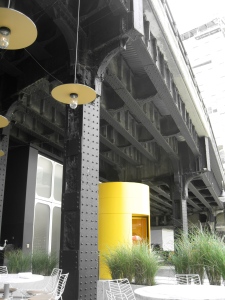 So…..Jay and I just got back from NYC. It was a great trip…don’t get me wrong. I love The Standard Hotel, where we always stay. Our room was a little smaller than usual, but still fantastic as always! Stylish, luxurious, comfortable, hip… 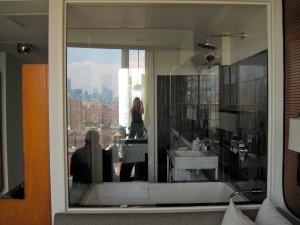 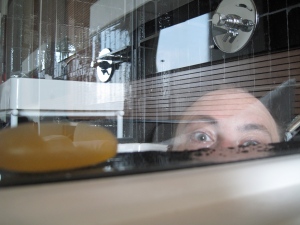 It was great for both of us, Jay was able to get some “face time” with his company and I was able to spend the afternoon wandering around Manhattan. Whats not to love? However, Jay, who has spent much more time in The City than I have, had mentioned once before that summer time was not the ideal time to visit New York. Well, I’m sure all who know me, know that I absolutely DETEST hot, humid weather. I don’t know what I did in a past life that sentenced me to this lifetime in the mid-Atlantic states (Maryland, DC, Virginia)….yet here I am. So don’t you know it, when we were there on Thursday it was in the mid-90’s and super humid! But as it turns out, Jay wasn’t really referring to the unbearable temperatures, which are quite enough on their own to scare me off. He mentioned that in the summer, New York really smells bad! I guess all cities smell somewhat “ripe” when the temperatures soar, what with the over abundance of trash and all, however NYC really smells like pee! I walked over 60 blocks on Thursday afternoon (more on that later…but it involved a “cupcake crawl”) and it didn’t seem to matter where I was, if there was a park nearby or a vacant lot etc…….the city reeked of urine! Old failing sewers? Perhaps, but I have been in cities with far older sewers….London, Dublin etc. and they did not take my breath away with that distinct odour. Nevertheless, I soldiered on…. Strangely enough, Jay and I both discovered Chelsea Market on the same day, yet seperately. Very cool place. Architecturally fantastic, and filled with awesome shops! 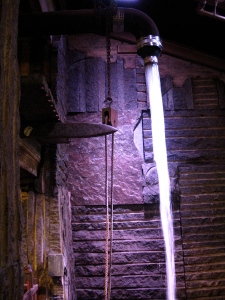 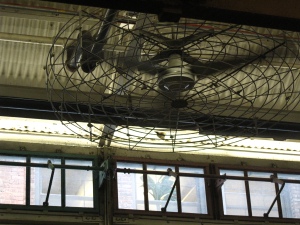 Jay got a home-made popsicle on his visit. We both stopped by the Fat Witch Bakery the next day for some fantastic treats! It seems to that bakery, “witches” are incredibly tasty brownies. I had a “snow witch” -which was quite yummy to say the least! 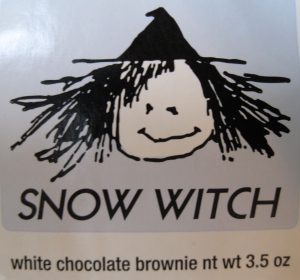 Thanks so much to John for taking care of our animals for us. There may be a few “witches” in his future! I’ll leave you with this “illegal” photo of the Standard lobby. Don’t know why this was a problem for the somewhat “abrupt” manager-to put it kindly-but he quickly informed me that pictures of the lobby were not permitted. Its a lovely lobby and I’m not sure you could get an unflattering photo, but I really like this one and am going to post it. Hope he doesn’t come too unraveled! 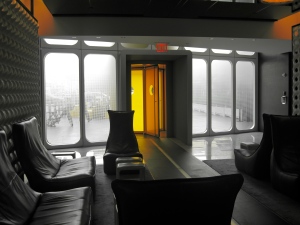 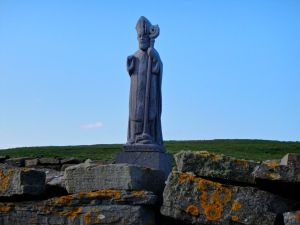 Happy St. Patrick’s Day! No, my cats didn’t go wild on my computer keyboard-the title of this blog is “Happy St. Patrick’s Day” written in Irish. March 17th is also the date that Jay and I were legally married here in the States. We had our actual wedding celebration in Ireland on April 26th, which is the date on which we’ll be celebrating our anniversary. Not that we didn’t acknowledge March 17th at all…there were some cupcakes, champagne, etc. And on March 18th we got to travel up to New York and stay at my favourite hotel….The Standard! Jay’s presence was earnestly requested by his employers for a meeting. Since it was St. Patrick’s Day the previous day, almost all of the rooms were taken at The Standard except the more expensive ones. The powers that be wanted him there so much that they were not daunted by the price (well maybe a little bit…)  so we got to stay in a Liberty King Corner Suite! 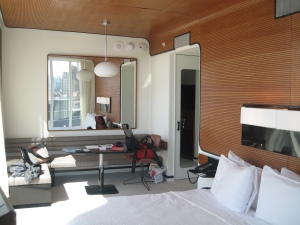 Yippee! It was, as usual, awesome but this time had an even better view! The huge window literally wrapped around the room. 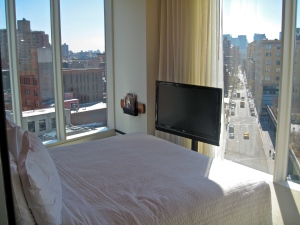 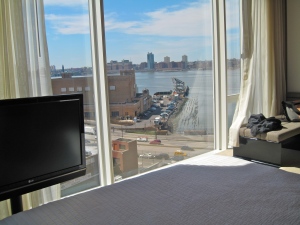 The shower, always interesting there, had a huge window in it. Hmmm…I guess the showers at The Standard are interesting for their neighbours as well! 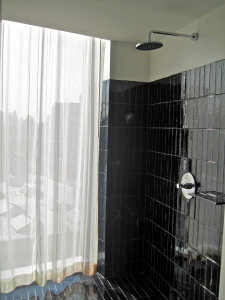 While Jay was off at the meeting, I went off exploring. I ended up in the Soho/Nolito neighbourhoods. It was quite a long walk but it was a gorgeous day and I got to browse through a bunch of cool boutiques along the way. I was also able to locate the John Fluevog Shoe store. Dangerous! Jay and I both love Fluevog shoes and already own several pairs. Jay became the proud, and somewhat surprized owner of one more pair that I picked out for him that day.

That evening we went out to dinner at Molé, a Mexican restaurant there in the Meatpacking District. Sooo….the restaurant looked great-cute tiles and punched tin lanterns-the food was very, very good-second only to my favorite Mexican restaurant-Diogi’s (strangely enough in Fayetteville, WV). However, with all that being said, it wasn’t a pleasant dining experience. The place was tiny to begin with and was super crowded! I mean, think of the most crowded place you’ve ever been squished into and then double the number of people around you. It wasn’t just crowded while we were waiting for a table, but when they actually seated us, our table was literally an inch(if that) from the tables on either side. In order for me to take the inside seat, they had to pull the table out and I had to squeeze by the other diners, nearly sweeping their drinks away in the process. Poor Jay was on the outside, where every single waiter/busboy that scuttled by bumped into his back along their way. I’m not too fond of people in general and was near to a full blown panic attack through the whole meal. I could not wait to get out of there. Our waiter, who I’m pretty sure was Billy Corgan from the Smashing Pumpkins, was overworked and inattentive. Really a shame because the food really was great. Apparently this is a problem in many New York City restaurants. Overall it was a great trip and I’m already planning our next visit! 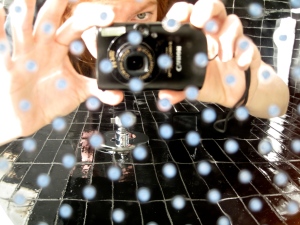